US State Dept: bending over backwards to defend Saudi Arabia 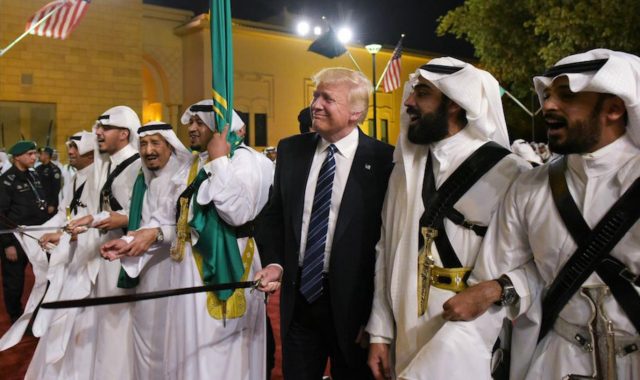 US Assistant Secretary of State for Near Eastern Affairs Stuart Jones had to face something terrible during a recent press briefing: a real question from a journalist, asking him about the fact that US officials criticised Iran’s democracy and (alleged) support for extremists while standing next to Saudi officials. It took Stuart Jones all his strength, and 20 long seconds, to wiggle out.

US State Dept: bending over backwards to defend Saudi Arabia

US Assistant Secretary Stuart Jones summons all his strength to defend Saudi Arabia and attack Iran on the issues of extremism and democracy.