The Pope and I in Cairo 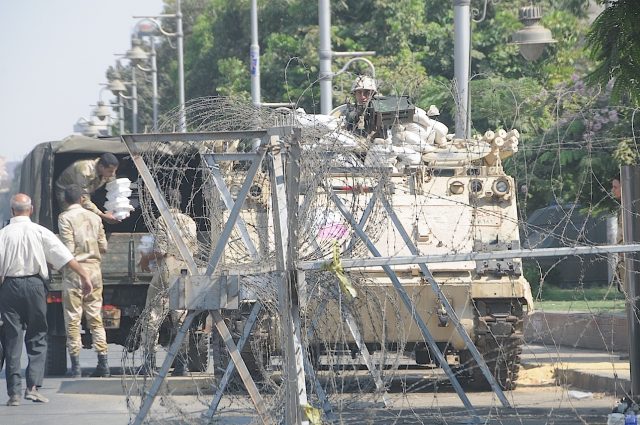 In Cairo, Pope Francis, once again, did what he usually does best: he snapped at the state of immorality and selfishness, which is governing the world, particularly in the West.

(Text and photos by Andre Vltchek)

The message to Egypt’s priests could actually be directed at the population of the European and North American cities:

Pope Francis gave speeches, and met the President of Egypt, Abdel Fattah El Sisi. He appealed to Egypt to “Save the world from famine of love”. The Egyptian Gazette, an official English language newspaper, carried a headline with a photograph of Pope Francis and the President (and ex-general El Sisi), smiling at each other, as if this odd couple could truly become the entity capable of returning both love and passion to the world.

“Although the Pope’s speeches were good, I have a big problem with anyone meeting the murderer El Sisi,” one of my friends wrote to me from exile in Paris, one of the ‘revolutionary doctors’, a man who used to be imprisoned and tortured here in Egypt.

And El Sisi he did meet, and they grinned at each other for the camera lenses. 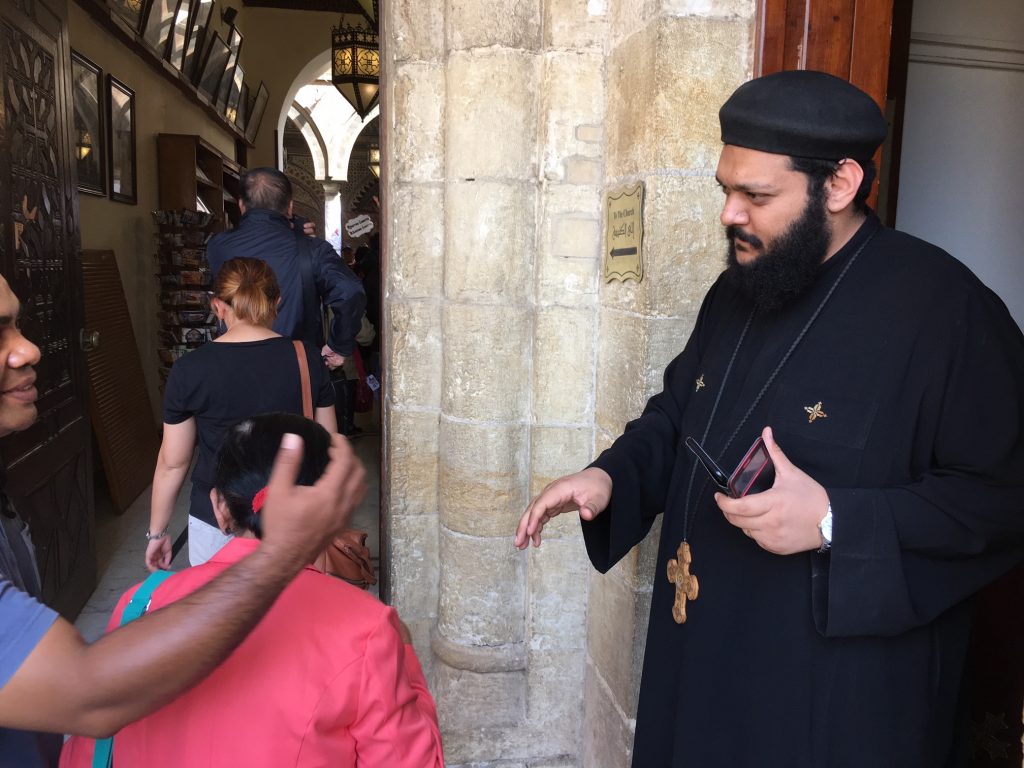 There is one point that is hardly made in the local and international media: the Christians in Egypt fully embraced the military coup of July 2013, during and after which allegedly thousands of people were massacred (some in the poorest slums of Cairo), tens of thousands tortured, and more than a million imprisoned.

In 2012 and 2013 I was filming in Egypt for Telesur, directing and producing a documentary film about the end of the Arab Spring and the crashing of all hopes for a better, socialist Egypt. After witnessing the horrors of El Sisi’s crackdown on Morsi’s supporters, as well as on the Egyptian left, I went to the famous ‘Hanging Church’ in Coptic Cairo and asked the believers about the coup. They refused to even use the word ‘coup’, and expressed their unconditional support for the military junta.

Today, almost 4 years later, I went back to the same church, and confronted two leading Orthodox Christian clerics of Egypt, Father Jacoub and Father Samuel (they claim that in their mind there is “no difference between the Catholics and Orthodox Christians).

“Now that Egypt is bleeding and people are pushed to the edge, do Christians still support the military government?” I asked point-blank.

“Yes, now it is the same unwavering support as before. The church was behind the President, El Sisi from the very beginning, and it is with him now.”

Then Father Jacoub joined the litany:

“El Sisi protected us; he saved our country.”

“Isn’t it all sectarian, religious?” I wanted to know. “ Aren’t you supporting El Sisi because he attacked the Muslim Brotherhood?”

“Yes it is religious… Yes, it is one of the reasons for our support.”

I spoke to people in slums and on the street. Almost all of them were desperate. Food prices were skyrocketing and periodically, there have been shortages, even of some basic food.

A person with whom I used to work before, during the ‘days of hope’, was subdued, frustrated, and angry:

“Now people are really furious. Everything is getting more and more expensive. But currently, people don’t even dare to protest: the police and the army closely monitor everything. You dare to go to the streets, and they disappear you; you get immediately arrested. There are some 2 million people in our prisons, now… Perhaps one or two more years and things will explode again. It really cannot continue like this, forever.”

Egyptian people are well informed, but frightened and fragmented. They clearly comprehend what is taking place, but they are waiting for the right moment to return to the streets. I personally know those who were imprisoned and tortured in Egypt, after the coup. Every trip back here reminds me of extremely close calls, when I could have been killed myself, be it in Port Said, in Alexandria, and in Cairo. But Egypt is ‘addictive’: once you begin writing about it, it is extremely difficult to leave, forever.

“The military is everywhere,” I’m told inside the monumental Citadel built by the great Sultan Saladin, who fought against the European crusaders, defending vast areas between Egypt, Syria and Iraq:

“The military and the police; they are paid by the West, particularly by the United States. For decades, they were corrupted; they control Egyptian businesses, from A to Z. It would be suicidal to criticize them openly. And they love the West. Many of our people also have no choice but to ‘love the West’, because the economy of this enormous country has already collapsed. You are either miserably poor, or you are part of the armed forces, or in the tourist industry, or the few other services which are all somehow intertwined with the West.”

The same pattern as in Afghanistan, I realize. Endemic corruption mostly injected from outside, and hundreds, perhaps thousands of treasonous families, the elites, who produce nothing tangible but live well from selling their own country to the imperialist Western rulers. And then there are of course the army, the police, and dozens of their branches with complicated and proud names.

And countries are going to the dogs, while the Western mass media is busy demonizing Syria, Venezuela, the Philippines and North Korea. 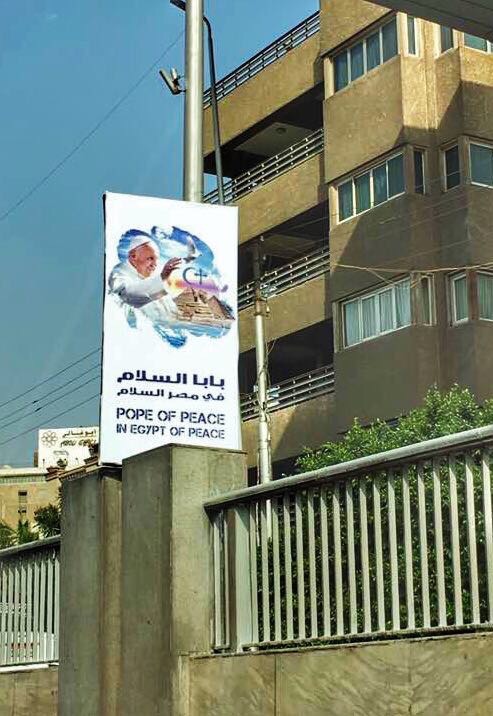 This is an S.O.S. written to me a few months ago by one of the left-wing “revolutionary doctors”, with whom I was working on my Egypt film:

“The counter revolution has triumphed… Sisi dictatorship strengthened… All opposition parties and organizations squashed… thousands of revolutionaries imprisoned… Hundreds executed by court orders or liquidated by the police… Media suppressed and directly controlled by the regime… The military economic investment in the country has soared… Neoliberalism is taking hold… People are suffering.”

Is the Pope blind? Or is there perhaps some other, more complex game, which is being played?

Pope Francis is, after all, from Argentina, and his own country is deeply divided about his role during the military dictatorship there.

“POPE OF PEACE, IN EGYPT OF PEACE” one reads from the thousands of posters hanging on the electric poles of Cairo.

“The famine of love!” He and the General (currently President), together, are now ready to tackle it, heroically, hand in hand, while millions are rotting in prisons, and the country is gradually collapsing.