The October Revolution: impact on the world and birth of internationalism 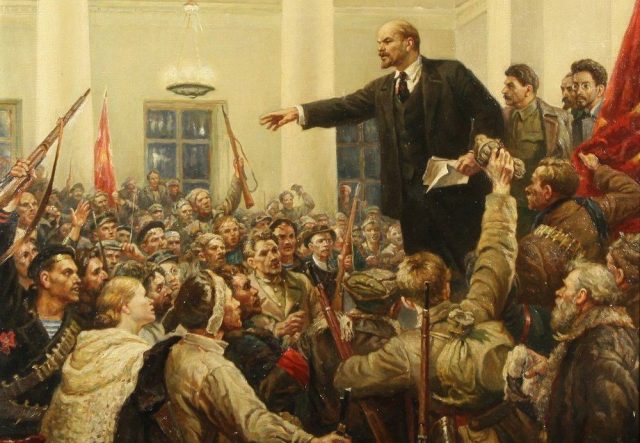 In many great nations of the world, the principles and ideals of the October Revolution are alive and well. In places such as Russia itself, but also China, Vietnam, Cuba, Venezuela, Ecuador, Bolivia and lately even Syria and the Philippines, they form the core of the national identity as well as the mainstay of future development. There are dozens of other countries that were deeply influenced by this historic event.

But even in many countries that appear to be, at least on the surface, extremely far from being socialist, October Revolution’s ideals, or at least some of them, have managed to domesticate -­‐ they gently penetrated the brains, hearts and souls of the people, and have stayed inside them, forever.

Almost all human beings, no matter where they were born, what their race or culture is, are longing for solidarity, optimism, progress, safety, social justice, dignity and hope.

The Great October Socialist Revolution promised exactly those things, and more. Later, an enormous country and the system that were shaped on its ideals, managed to deliver a lot, although far from everything.

But ‘everything’ could and should never be ‘delivered’, by any system or a country. That is because any true Revolution is a tremendous journey; a process that never ends. It never is, or should be, the end.

First steps, first struggles, are always marked by courage, heroism, and sacrifices. That is where those who are weak, or not determined enough, often break; they betray and quickly return to their false, deceitful comfort zones.

Those who prevail and continue their struggle are then often burdened with even greater tasks: with the slow and tedious building of their country, with gradual step by step changes, with constant and overwhelming duties. They have to fight against all the negative inertia of so many, against reactionary forces and all sorts of disloyalties, against cowardice, and against fear.

There is always a great dose of cynicism slowing down the process, there is corruption especially at the lower levels, and there is constant interference, even interventions, from abroad. The enemy never sleeps, they say, and especially the enemy that has been hoping to control the entire world for eternity.

There are always plenty of ‘objective reasons’ why one should abandon the process, to give everything up, and to go back to bed, or back to familiar structures, be they the family, religion, ‘culture’ or class. Those who stumble, even those who betray out of fear, should be pitied, even helped back to their feet, but never judged too harshly. The enemies -­‐ reactionary forces and their preachers -­‐ are truly gruesome. For centuries they have been perfecting their ‘art’ of turning humans into scared, spineless, obedient, and submissive creatures.

True Revolution is like an icebreaker. The revolutionaries are its crew. The blizzard hits their faces, one false turn is made and everything is lost! An enormous vessel has to be steady; it has to be led decisively forward, with one single-­‐minded goal: to bring the convoy of ships safely to calm and warm waters, to balminess and comfort, to a much better and kinder world. Thousands of lives of those in the vessels behind are in the hands of the captain of the icebreaker, and those at the control bridge, as well as the crew. It is so easy, when everything around is frozen and hostile and cold, to just give up, to lie down, to fall asleep, to freeze to death. It is so easy to jump into the cabin of the helicopter at the back of the ship, and escape, to fly away to safety and leave the rest to their terrible fate. But there are those human lives behind, thousands of them, and therefore, if one is on the control bridge, one fights and wins, for them, mainly for them, or he betrays, and goes down in history as a coward.

Or he fights like a hero, and still loses. In that case, others would soon rise, and finish what he began. That’s how life is; that’s how true revolutions are: the journey through the ice and blizzard, the journey that only the best of us would ever dare to embark on.

The Great October Socialist Revolution began by a proud salvo from Aurora. It broke the prison wall as well as chains, and a secret road suddenly opened. The journey began. Several countries rose, following the revolutionary ideals. Since then, some have fallen. Others have risen again.

The journey continues. It is the most beautiful, the most meaningful journey that I have ever took, and I have taken many. It is the toughest, the most demanding, and the most taxing journey. It is definitely not for the faint-­‐hearted, it is not for the weak, not for those who have never grasped the true meaning of the word “Freedom”.

But no matter what they say in London, Paris or New York, one thing is certain: even now, ‘a Soviet man, it has a proud sound’!

Many have fallen. Many will fall. The enemy is fatal; it is mighty. But also love, humanism and the courage of our comrades are mighty. Mighty is the desire to build the most beautiful, optimistic, creative and kindest world imaginable! 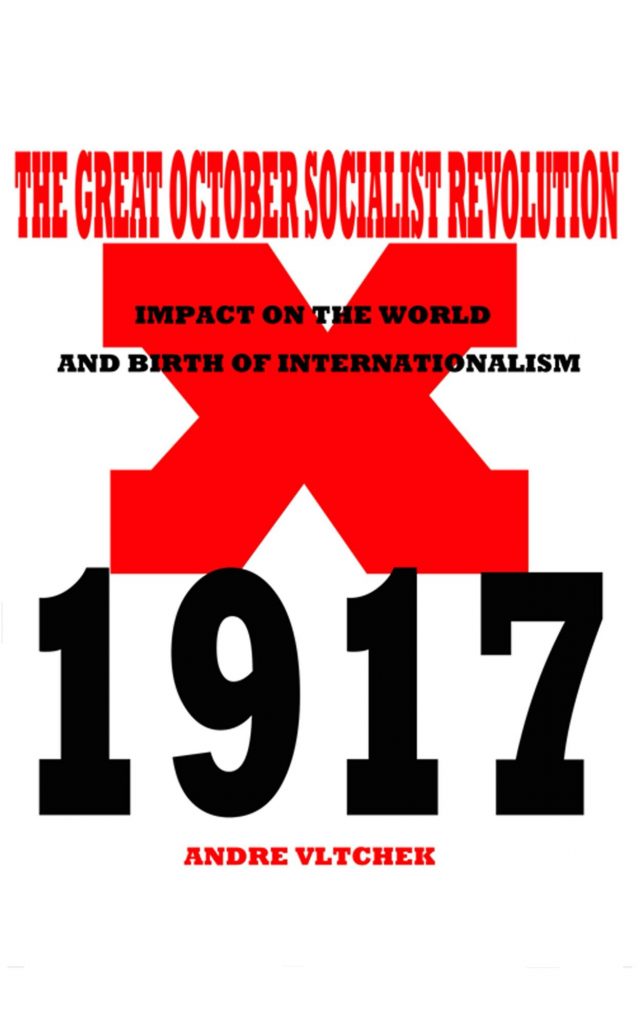 Love vs Pornography, Revolution vs Passivity