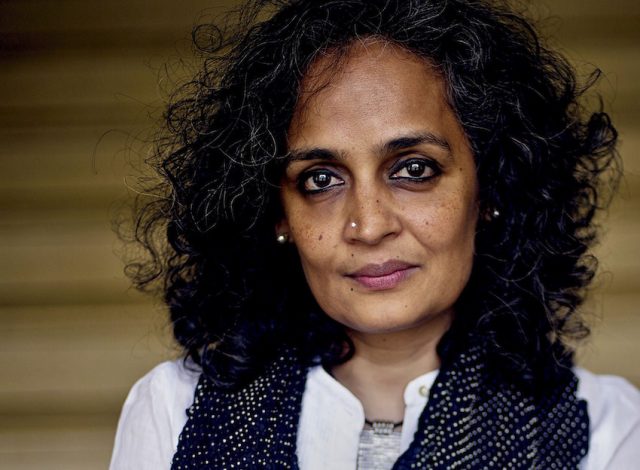 A hazard facing mass movements is the NGO-ization of resistance.

It will be easy to twist what I’m about to say into an indictment of all NGOs. That would be a falsehood. In the murky waters of fake NGOs set up or to siphon off grant money or as tax dodges (in states like Bihar, they are given as dowry), of course, there are NGOs doing valuable work. But it’s important to consider the NGO phenomenon in a broader political context.

In India, for instance, the funded NGO boom began in the late 1980s and 1990s. It coincided with the opening of India’s markets to neoliberalism. At the time, the Indian state, in keeping with the requirements of structural adjustment, was withdrawing funding from rural development, agriculture, energy, transport and public health. As the state abdicated its traditional role, NGOs moved in to work in these very areas. The difference, of course, is that the funds available to them are a minuscule fraction of the actual cut in public spending.

Most large-funded NGOs are financed and patronized by aid and development agencies, which are, in turn, funded by Western governments, the World Bank, the UN and some multinational corporations. Though they may not be the very same agencies, they are certainly part of the same loose, political formation that oversees the neoliberal project and demands the slash in government spending in the first place.

Why should these agencies fund NGOs? Could it be just old-fashioned missionary zeal? Guilt? It’s a little more than that. NGOs give the impression that they are filling the vacuum created by a retreating state. And they are, but in a materially inconsequential way. Their real contribution is that they defuse political anger and dole out as aid or benevolence what people ought to have by right. They alter the public psyche. They turn people into dependent victims and blunt the edges of political resistance. NGOs form a sort of buffer between the sarkar and public. Between Empire and its subjects. They have become the arbitrators, the interpreters, the facilitators.

In the long run, NGOs are accountable to their funders, not to the people they work among. They’re what botanists would call an indicator species. It’s almost as though the greater the devastation caused by neoliberalism, the greater the outbreak of NGOs. Nothing illustrates this more poignantly than the phenomenon of the U.S. preparing to invade a country and simultaneously readying NGOs to go in and clean up the devastation. In order make sure their funding is not jeopardized and that the governments of the countries they work in will allow them to function, NGOs have to present their work in a shallow framework, more or less shorn of a political or historical context. At any rate, an inconvenient historical or political context.

Apolitical (and therefore, actually, extremely political) distress reports from poor countries and war zones eventually make the (dark) people of those (dark) countries seem like pathological victims. Another malnourished Indian, another starving Ethiopian, another Afghan refugee camp, another maimed Sudanese…in need of the white man’s help. They unwittingly reinforce racist stereotypes and reaffirm the achievements, the comforts and the compassion (the tough love) of Western civilization. They’re the secular missionaries of the modern world.

Eventually–on a smaller scale, but more insidiously–the capital available to NGOs plays the same role in alternative politics as the speculative capital that flows in and out of the economies of poor countries. It begins to dictate the agenda. It turns confrontation into negotiation. It depoliticizes resistance. It interferes with local peoples’ movements that have traditionally been self-reliant. NGOs have funds that can employ local people who might otherwise be activists in resistance movements, but now can feel they are doing some immediate, creative good (and earning a living while they’re at it).

Real political resistance offers no such short cuts. The NGO-ization of politics threatens to turn resistance into a well-mannered, reasonable, salaried, 9-to-5 job. With a few perks thrown in. Real resistance has real consequences. And no salary.

Arhundati Roy is an Indian writer and activist. Her latest book is “Capitalism: a Ghost Story”. This text was originally presented in a Democracy Now conference in 2014