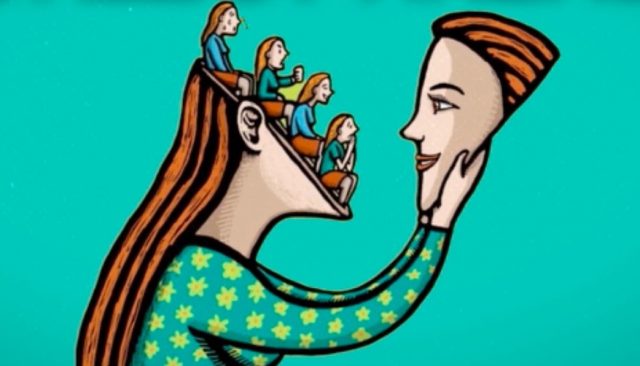 But the use of a new term – and it is often chic to use an Anglicanism – is meant to suggest that it is a new phenomenon, on a global scale, which naturally will require new measures…

Considering that the term fake news does not mean anything new, quite the opposite, it follows that its use represents in itself… fake news. The first fake news, somehow.

Did they at least realise it, or are they as silly as they look?

Now when I see “fake journalists” tackling fake news, I tell myself this is like one half of their brain is attacking the other half.

Is the CIA editing your newspaper?