The brothels of capitalism 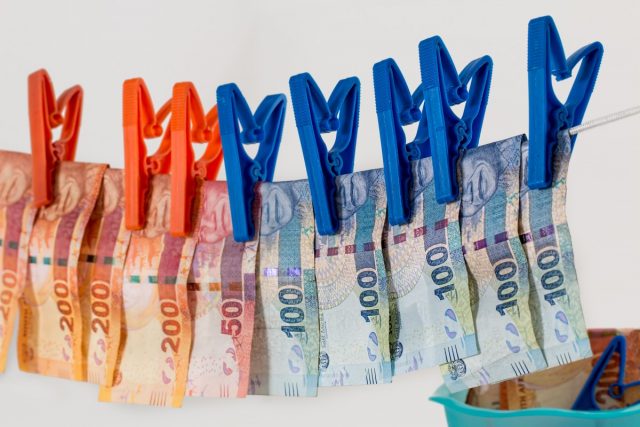 Tax havens function as the brothels of capitalism. They host murky business deals, that cannot be admitted publicly, but which are indispensable for the functioning of the system. Like the brothels in traditional society.

As the denunciations pile up along with publication of lists of persons and companies who have accounts in these places, we realize the central – not just marginal – role that they have in the world economy. “This is not a question of ‘islands’ in the economic sense, but of a systemic network of territories that escape national jurisdictions, allowing the whole set of major global financial flows to evade their tax obligations, by hiding the origins of the resources or masking their destiny”. (A era do capital improductivo, Ladislau Dowbor, Ed., Autonomia Literaria, São Paulo, 2017, p. 83)

All the big global financial groups and the largest economic groups in general have subsidiaries or even their head offices in tax havens. This offshore character covers nearly all the economic activities of the corporate giants, constituting a broad world chamber of compensations, where distinct economic flows come into a secret zone, with zero taxes or equivalent, and freedom from any effective control.

In the tax havens, resources are reconverted to diverse uses, transferred to other companies with different names and nationalities, laundered and formally cleaned. It is not that everything becomes secret, but that with fragmentation of the financial flow the whole system becomes opaque.

There are initiatives to relatively control this monstrous flow of resources, but the financial system is global, while the laws are national and there is no system of world government.  At the same time, one can make more money investing in financial products, and even better, without paying taxes, so it’s a round deal.

“The offshore system has metastasized across the whole world, and there then arose a powerful army of lawyers, accountants and bankers to make the system work… In reality, the system rarely adds any value. On the contrary, it is redistributing wealth upwards and risks downwards, generating a global cooking pot for crime”. (Treasured Islands: Uncovering the Damage of Offshore Banking and Tax Havens, Shaxon, Nicholas. St Martin’s Press, New York, 2011.  Retranslated from the Spanish).

The greater part of the activities is legal. It is not illegal to have accounts in the Cayman Islands. “Great corruption generates its own legality, which comes from the appropriation of politics, a process that Shaxon calls the ‘capture of the State’” (Dowbor, p. 86).

“The basis of the law of corporations and limited companies, is that the anonymity of ownership and the right to be treated as legal entities, able to declare their legal head office where they want to, independently of the effective location of their activities, has as its counterweight the transparency of accounts” (Dowbox, p. 86).  Bribes contaminate and corrupt governments and the tax havens corrupt the global financial system. A system has been created that makes any juridical and penal control of banking criminality unviable.  The corporations constitute a parallel judicial system that even allows them to take States to trial, with their own legal apparatus.

The Economist calculates that in the tax havens there are 20 trillion dollars, with the main financial markets that direct these resources being located in the US State of Delaware and in London. The islands thus serve as the legal location, with protection in terms of jurisdiction, taxation and information, but the management is undertaken by the big banks. This is a gigantic drainage that enables the financial cycles to remain sheltered from information.

Translated for ALAI by Jordan Bishop