The Arab revolutions and us: start quaking in your boots! 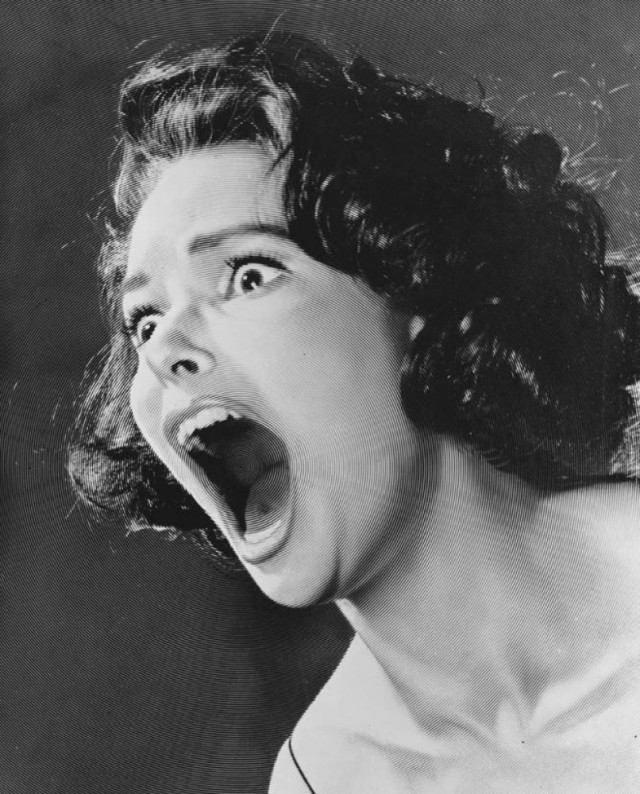 In his latest debate on the France 2 TV channel, discussion show anchor Yves Calvi expressed alarm about the possible rise of Islamism in Egypt and Tunisia. However, here we will consider how, if we leave the emotionally-charged media coverage to one side and attempt to analyse the contradictions between the West and the Arab world rationally, these revolutions are less of a threat than an example for us Westerners to follow. We have the opportunity to create a fairer world. Why be afraid?