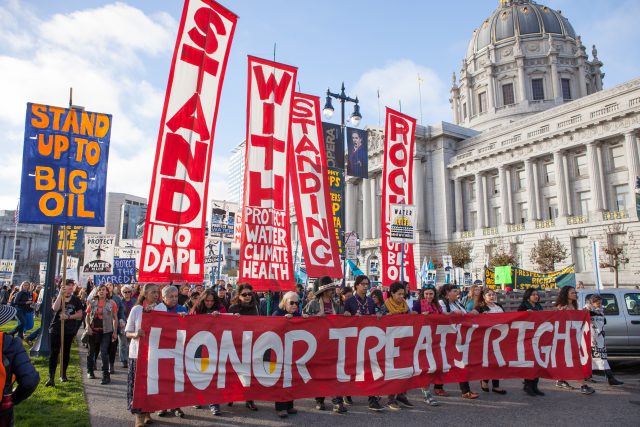 The inner-workings and cost of the government’s militant and violent crackdown on peaceful Standing Rock protesters have been trickling in these past few months, yet it hasn’t received the headlines it all deserves. In March, MUCKROCK was provided with an unredacted look at Indiana’s Department of Homeland Security’s EMAC (Emergency Management Assistance Compact) operation at Standing Rock, and just this week files and photos obtained by journalist Mike Best from Ohio’s State Highway Patrol confirm that at least one sniper was deployed on a nearby hill, overlooking the protests.

First, here’s a look at Indiana’s EMAC, which was asked to join North Dakota’s efforts to silence Standing Rock protests at taxpayer expense. For 18 days, from October to November of last year, 37 officers from Indianapolis PD were sent to North Dakota’s Morton County. Estimates of the cost of sending these cops, including their equipment, transport and commodities, exceeded $725,000. Wisconsin’s Dane County Sheriff’s Office also sent 13 deputies, with a total cost of $91,166 per day for an eight day stint.

Here’s a list and cost breakdown provided by MUCKROCK of the weapons and materials Indiana sent along with their forces to Standing Rock.

The official police photos below come from Mike Best’s request from the Ohio State Highway Patrol. While it is widely known that pepper spray and dogs were used to intimidate and terrorize Standing Rock activists, these new photos give us an inside look at government efforts to quash the uprising against the Dakota Access Pipeline. The photos show that at least one sniper had his sights set on #NoDAPL activists below, they also indicate that the protest itself was likely infiltrated by law enforcement personnel. No doubt all of this is just the tip of the iceberg. 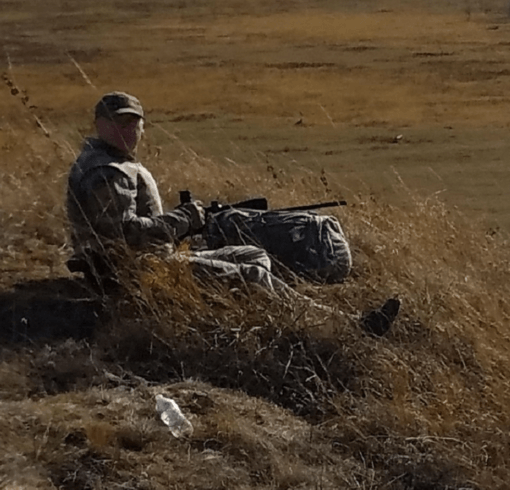 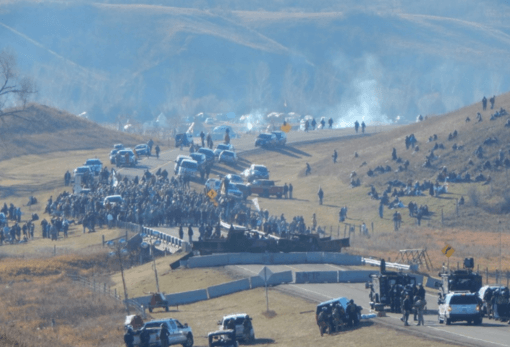 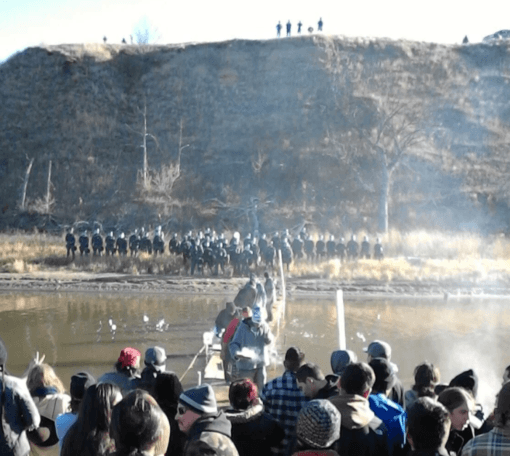