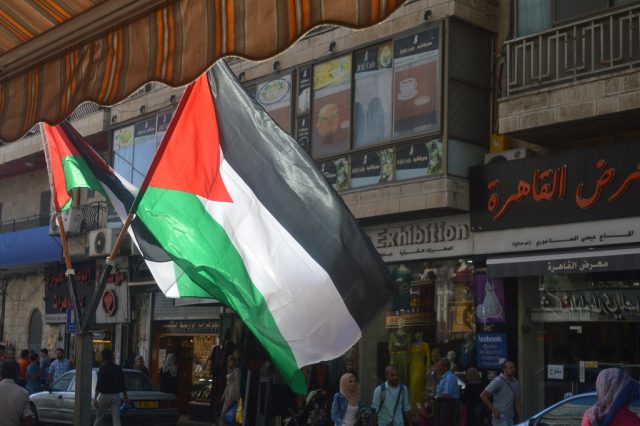 For Palestinians, 2017 is a year of significant anniversaries.