Global Empire – Turkey After The Referendum 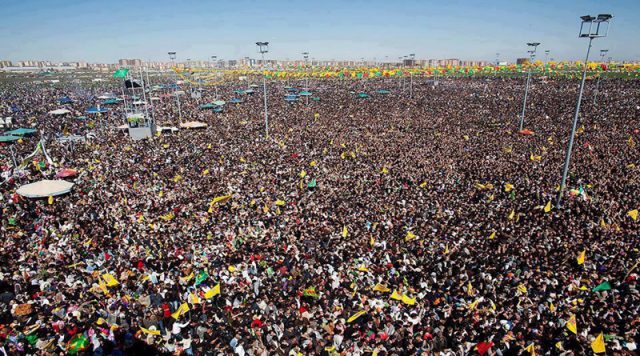 Tariq Ali introduces a short film shot for The World Today. It was filmed a few weeks ago before Turkey’s Referendum which was passed only yesterday. The main opposition party and international election observers have declared a number of electoral irregularities. This film shows just how oppressed the opposition party and it’s supporters were before yesterday’s result. Their future has just become a lot more challenging.

Yemen: USA are fighting against democracy, not against Al-Qaeda

Martin Almada: « The Condor is still flying, we must cut off its wings »