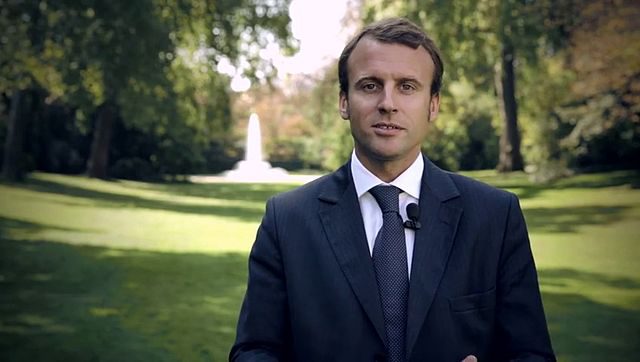 This 2016 video is called Wildlife of French Guiana.

As this blog reported, there are grave economic and social problems in the French  ‘Overseas Department‘ French Guiana, and workers have a general strike to protest.

Now, French ‘centrist’ (and militarist) presidential candidate Macron has a plan which he claims will miraculously solve the economic and social problems of French Guiana.

He wants to give Canadian mining corporations Columbus Gold and Nordgold permission to start the big Montagne d’Or gold mine in French Guiana. 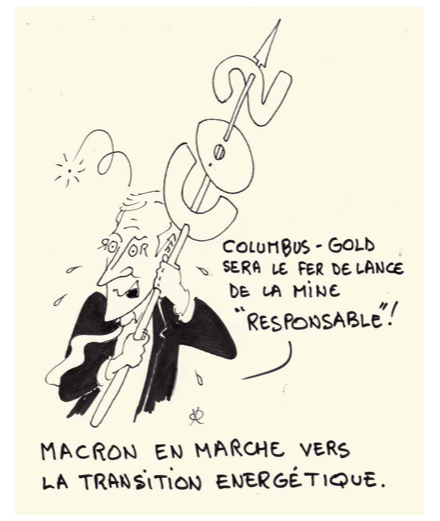 This sarcastic French cartoon is called Macron on his way (‘en marche’, also the name of Macron’s political party) to energy transition (away from climate changing CO2, as promised in the Paris climate agreement). ‘Columbus Gold [mining in French Guiana] will be the spearhead of ‘responsible’ mining!’ Macron says.

Monier points out that the planned mine is in the middle of Amazon rainforest, right next to a nature reserve. It will violate the Paris climate agreement and gravely damage biodiversity in French Guiana. Gold mining uses poisonous cyanide and mercury.

About half of French Guianan young people are unemployed. And mining won’t give them jobs, as the mining industry in French Guiana imports 90% of its workforce from (cheaper) Brazil and to a lesser extent Suriname.

The local people (Native Americans and Maroons, offspring of slaves who fled from the French colonial plantations) were not consulted about the gold mining plans. They oppose them.

You can oppose these plans as well by sending an email to contact-guyane@isf-systext.fr.

You can also sign an Internet petition, in French, against the destructive gold mining plans; here.

Or you can sign a petition in English: here. 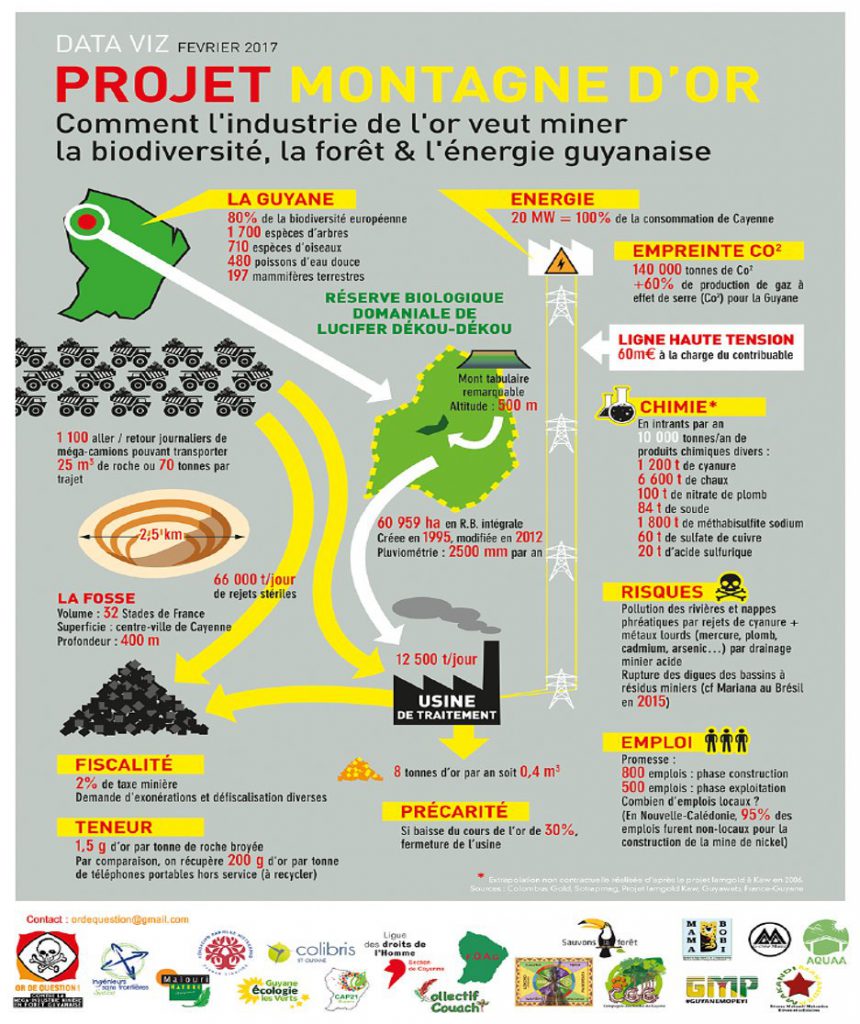 Insights into the French Presidential and Legislative elections: “A mere window dressing”