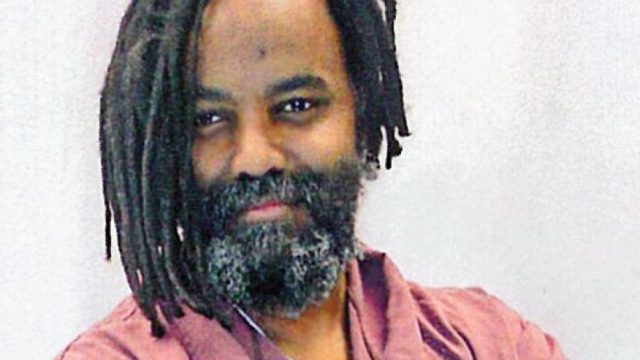 What is happening In America and Europe bears study and reflection.

On the surface, we see a rightist drift, as fearful, resentful publics empower forms of politics that promise safety, especially regarding terror attacks that have blown up and bloodied world capitals recently.

If we couple this with the phenomenon of rich people taking office, we see how the superrich are no longer content with renting or buying politicians.

They cut out the middle man – and wage class war themselves. Thus we have Berlusconi, the media magnate, in Italy; and Trump, a real estate developer, in the US. They run to enrich themselves – and their class, in naked expressions of crony capitalism.

Why are we seeing this now? Because neoliberal capitalist parties (like the Social Democrats and the Democrats in the US), have advanced austerity plans, and supported globalist policies that have advantaged investors over workers. They do this because they receive vast sums of money from investment donors – and these donors are repaid with business policies which advance their bottom lines.

By doing so, they may have enriched party coffers. But they’ve weakened the social positions of their voters, who must contend with lower wages and higher prices. This has led to working-class estrangement and growing disenchantment and even desperation among workers, as jobs, especially manufacturing jobs, are taken abroad for sites with lower labour costs.

That desperation, born of NAFTA, for example (North America Free Trade Agreement) led many to flee to those who promised more and better jobs – like Trump, for example. Thus, those who benefited from the jobs being moved in the first place (capitalists) are now expected to replace them – with better pay to boot!

Does that make sense?

Workers, who expect the some political forces that have impoverished them to suddenly enrich them, are playing in the dark.

They hope for that which will never come.

Betrayed by their erstwhile neoliberal ‘allies’, they turn, in desperation, to rightist demagogues, who promise jobs, bread and glory.

One would think they learned from Germany’s example; or Italy’s example of several generations ago.

People turn to these types of figures in times of economic despair, when ‘normal’ governments seem incompetent, unable to cope with challenges facing them. When living conditions fall to dangerous and desperate levels, and when tomorrows seem more fearful than hopeful.

We see this in the vast anti-austerity movements in Europe, like the recent ‘Brexit’ vote in Britain.

Neoliberalism and its anti-worker globalisation project set the stage, and nationalist publics are eating the meal.

Socialists and real leftists have been sidelined and undermined by not serving the interests of workers; or not opposing the capitalist globalists with sufficient vigour. Here I refer not to revolutionary or even radical political formations, for they rarely hold political offices in governments. When they do they all but yield to the politics of pragmatism.

I mean the parties in power in the capitalist West, like Labour in the UK, like the Democrats in the US, like the Social Democrats in the European States, all of whom embrace neoliberalism, or the politics of pragmatism that serves the market – or, more accurately, the investor class.

And because they serve that class, they must betray the working-class, the poor, the impoverished, the oppressed. They serve as elegant, highly intelligent, persuasive servants of capital, who build massive prisons, neglect schools, arm cops with more weapons of war, sell healthcare to the highest bidders, and the like, while posing as representatives of the people.

Neoliberalism as typified by the likes of London’s Tony Blair, or Washington’s Bill Clinton, Hillary Clinton and Barack Obama, really means conservative politics of service to the market, military and police repression, and the subjugation of labour – but done with class, with a smile, with soft words, and politeness.

For years, political writers have called this The Third Way, a kind of centering between right and left. That’s nonsense. For it is really rightist in movement, while leftist in speech.

It supports racist mass incarceration in America and war in Iraq and Afghanistan. It supported the destruction of Libya, while sending more weapons to Israel.

It is, in essence, kinder, gentler conservatism, which opened the door to the coming of Donald Trump.

It is time for a real Left to organise: and RISE!

Source: Speech given by Mumia Abu-Jamal at the Rosa Luxemburg Conference in 2017