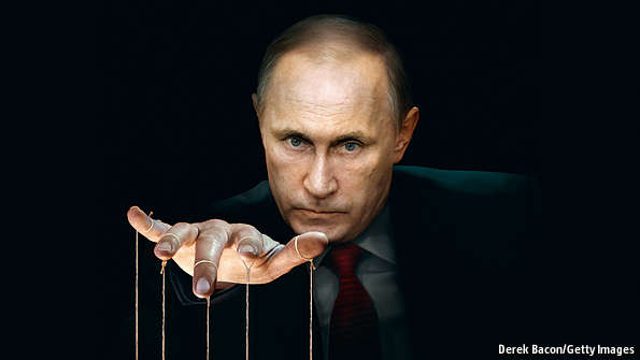 The recent hysteria surrounding Russia’s alleged interference with the November presidential elections saw another episode after an intelligence report, jointly elaborated by the CIA, FBI and NSA, was released on Friday, January 6th.

The problem is that, much like the old stories, the new ones do not contain any evidence to support the claims, because the report itself does not have anything in that regard. The report says that the “evidence” remains highly classified. These outlets are just being fed the same (non-)information in a new package, and reporting it as “remarkably blunt” (WaPo) and “damning and surprisingly detailed” (NYT) does not change the fact that there are no facts to back this thesis that there was a campaign orchestrated by the Russian state which decided the American presidential elections. Repeating the same accusation time and again is not a way of proving it, and given their track record, we cannot just take intelligence agencies at their word. (1) 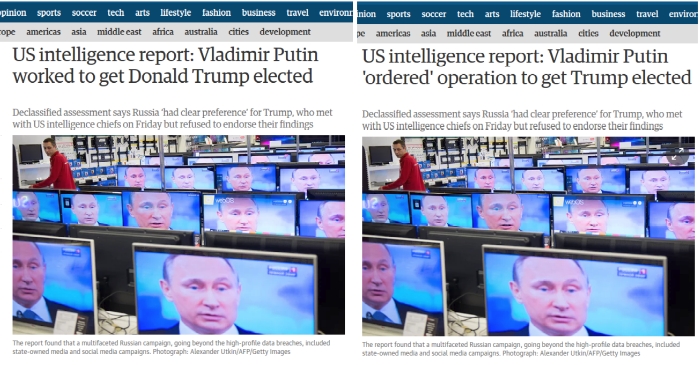 The report: little substance, but lots of irony!

And in contrast to the dramatic style of the media headlines, the report itself has very little in terms of substance. It is a 25-page document, containing a 15-page report. The main part is a 5-page “assessment” from the three intelligence agencies, which they felt needed to be summarised in a page of “key judgements” (2). Furthermore, if we look in detail, the charges levelled against Putin are very hypocritical given that they come from the self-proclaimed beacon of freedom of the world. In the “key judgements” we read:

We assess Russian President Vladimir Putin ordered an influence campaign in 2016 aimed at the US presidential election. Russia’s goals were to undermine public faith in the US democratic process, denigrate Secretary Clinton, and harm her electability and potential presidency. We further assess Putin and the Russian Government developed a clear preference for President-elect Trump.”

First of all, it’s laughable that Putin is blamed for developing a “clear preference” when one of the choices promised better relations with Russia and the other promised a more aggressive approach, to say the least. Secondly, it’s beyond ironic that the US is aggrieved that someone tried to influence elections in a foreign country (3). Finally, if in the above statement we make the following changes:

we end up with something resembling the mission statement of the National Endowment for Democracy (NED). Funded primarily by the US government, the NED channels funds to US-aligned political parties and NGOs around the world, under the slogan of “promoting democracy”.

The rest of the report is filled with an annex detailing the grave menace that RT (formerly Russia Today) is supposed to be. RT is accused of terrible propaganda, such as covering the Occupy protests or highlighting the environmental risks of fracking. Unfortunately, this annex seems to be an outdated report from 2012, so the 2016 election result ends up being blamed on Abby Martin’s “Breaking the Set”, even though she stopped doing it in 2015 (4). Once again, accusing RT of being a propaganda tool of the Kremlin reeks of hypocrisy, when the US has created dozens of TV and radio stations all around the world to echo their own propaganda. And even the mainstream outlets, not just in the US but in Europe as well, hardly ever deviate from the official narrative when it comes to foreign policy matters. 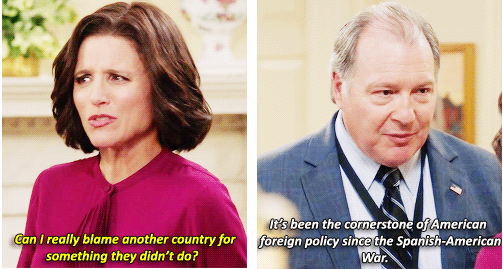 “The Russians are coming”

This episode comes on the heels of another paranoid “the Russians are coming” episode. Panicked media outlets reported that the Russians had hacked the electricity grid in Vermont, meaning its inhabitants were only a Vladimir Putin click away from freezing to death this winter. Of course, in reality nothing of the sort had happened. A single computer, which was not connected to the electrical grid, had Russian-made malware found in it after Homeland Security sent a notice to utility companies about the malware found in the Democratic National Committee (DNC) software. So the story is probably that someone had used his/her work computer to visit inadvisable websites. The story got so surreal that the electricity company itself had to come out and clarify it, but even this most mundane of stories kept its catastrophic headlines. Beyond that, anyone can buy Russian-made malware, so its presence hardly proves anything about Russian state involvement, in this case or any other. Claiming so is the equivalent of blaming the Russian government for everyone killed by a Russian-made Kalashnikov rifle. (5)

Finally, the crux of the matter remains the Wikileaks publication of the DNC and Podesta (Clinton’s campaign manager) emails. I will not talk about the alleged Russian origin of these contents, but refer to Craig Murray’s (6) writing on the subject. Murray has claimed that this hack was in fact a leak from inside the Democratic Party. While his word is not the gospel, he has far more credibility on these matters than the aforementioned intelligence agencies combined. What is more astounding is to see Democratic Party officials and journalists blaming the release of this information, which revealed how the party sabotaged Bernie Sanders and some of Hillary Clinton’s sordid dealings, for Trump’s victory. Saying that “our candidate was terrible, but people were not supposed to know” does not make for a very convincing case.

All of this would make for amusing satire or comedy if it weren’t for the fact that we are talking about two nuclear-armed superpowers. It is disgusting that high-ranking figures are raising the stakes in this game of nuclear chicken in order to justify an unexpected defeat. Intelligence agencies are made of professional liars, whose budgets and careers depend upon the existence of grave threats. This takes us to the role of the media, which should be to question the motives of known/anonymous officials and scrutinise grave claims such as these in the absence of evidence. The fact that the mainstream media have become pure propaganda machines is extremely dangerous and only highlights the importance of having an independent press and free access to information.

(1) Despite all the innuendo, nobody is accusing the Russians of having hacked the voting machines or interfered with the vote tallying. That is the only clear statement in this report.

(2) The content is really stretched, for example the 2nd and 3rd paragraphs of the “key judgements” are repeated almost verbatim in the beginning of the “assessment”.

(3) In 2011, the US famously ordered the Haiti electoral commission to move Michel Martelly to the second round of the 2010-11 election, even though he had come in third in the first round.

(4) Abby Martin became an overnight hero of western pundits when she criticized Russia’s actions in Crimea during her show on RT. Of course, these pundits were probably unaware of the content of her show, and it’s fair to guess that they are not fans of her recent work for TeleSur, “The Empire Files”.

(5) On this and all other matters concerning intelligence agencies and poor journalism standards, there’s no better source than Glenn Greenwald and The Intercept.

(6) A former British ambassador to Uzbekistan, he lost his career for exposing the use of torture in the “war on terror”. He has been a staunch activist and supporter of whistleblowers ever since.

Clinging to Collusion: Why Evidence Will Probably Never Be Produced in the Indictments of ‘Russian Agents’