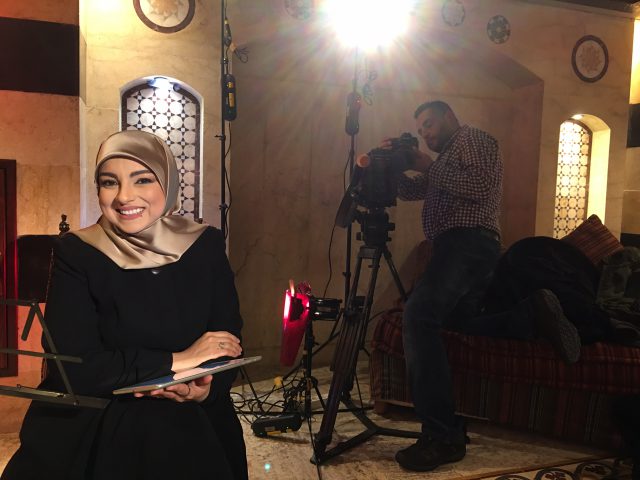 [Andre Vltchek in Beirut] – As the US Tomahawk missiles were raining on Syria, the entire Middle East was shaken to its core. Here, even the name itself – Syria – triggers extremely complex and often contradictory sets of emotions. To some, Syria is synonymous with pride and a determined struggle against Western imperialism, while others see it as an uncomfortable reminder of how low their own rulers and societies have managed to sink, serving foreign interests and various neo-colonialist designs.

Many people are hiding their heads in the sand, obediently repeating the official Western narrative, while others are gradually resorting to the alternative sources of information that are coming from outlets such as RT Arabic, Al-Mayadeen and Press TV.

Here in the Middle East and in fact all over the entire Arab world, feelings towards the Syrian President Bashar Al-Assad are always ‘strong’; no one appears to be ‘neutral’. But even the divisions are often ‘pre-defined’, carved along pan-Arab versus pro-Western, or Sunni versus Shi’a lines. It is rarely being mentioned that the Syrian state is constructed mainly on secular and socialist principles.

Overall, in the countries encircling Syria, there is very little support among the general population as well as among the intellectuals, for the Western assaults on the country, conducted directly, and indirectly by proxies. Pro-Western regimes and governments are currently governing Jordan, Lebanon and Turkey, and all of them are officially supporting the Western military actions. So is, naturally, Israel. The leaders of both Turkey and Israel would actually like to see more military actions, and more attacks against one of the last Arab countries, which is still upholds its independence. 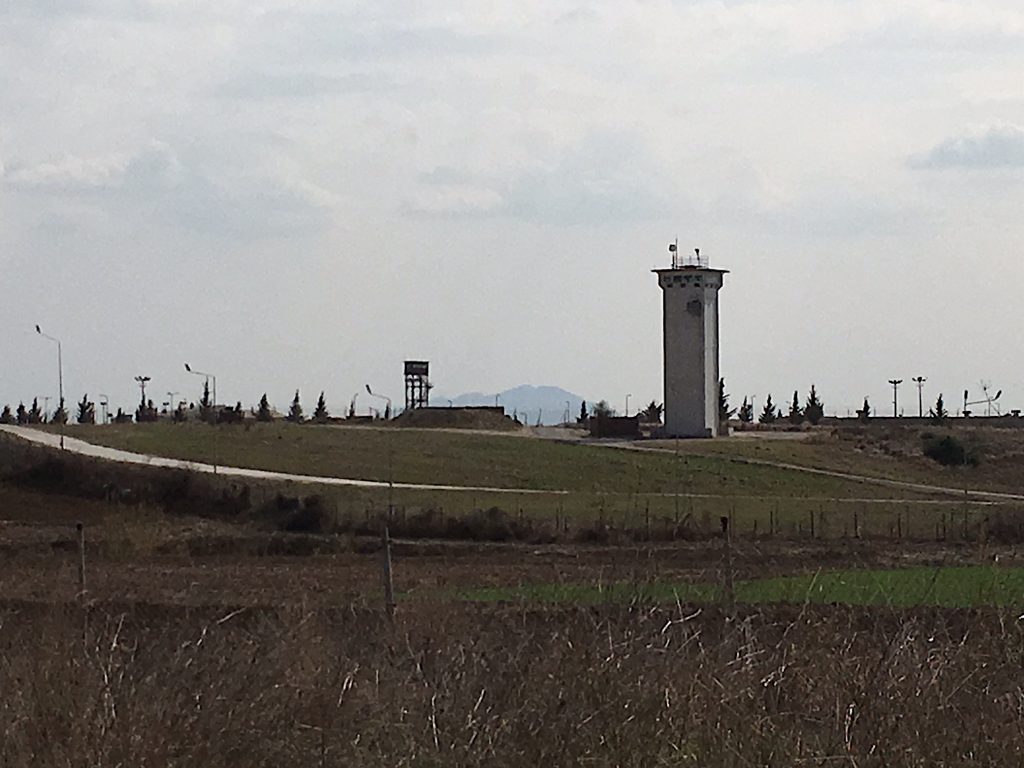 Incirlik NATO air base in Turkey near Syria

But ask the thinkers from all over the region, and the reaction is near unanimously against the assaults that are being conducted by the West.

“I believe that the attacks against Syria that we are now witnessing, are a pre-orchestrated flagrant imperialist violation of a sovereign state, a flexing of muscles which is supposed to prove that the US is still the global power. Why on earth would the Syrian government perform a chemical attack knowing that the fingers would be immediately pointed at it, consequently thwarting an ongoing political process? Only fools could buy such narratives that are reminiscent of the 2003 US-led aggression to destroy the WMDs in Iraq, which only resulted in the devastation of Iraq, in the ruining of its people, and wiping out of its culture.”

After the US missile assault on Syria, the Bolivian Ambassador to the United Nations, Sacha Llorenti, lashed out at Trump’s decision, which he defined as, “an extremely serious violation of international law.”

Llorenti reminded the Council of February 5th, 2003, when the then US secretary of State Colin Powell, “came to this room to present to us, according to his own words, convincing proof that there were weapons of mass destruction in Iraq.”

Such views are not held in Iraq only; I encountered fairly similar logic and recollection of the events even in Turkey, from where a well-known columnist Feryal Çeviköz wrote to me:

“The real question is: “who orchestrated that chemical attack?” It seems that only the US could benefit from this chemical assault. The US had finally found the ‘reason’, the pretext for its direct attack against Syria. There were already many similar incidents in the region and in other parts of the world, and the screenplay is always the same. It seems that only the players, the actors keep changing.”

In Latin America, Russia, China, much of Africa and of course in the neighboring Iran, people are beginning to see clearly both the pattern and predictability of the Western foreign policy.

A young prominent Iranian researcher, columnist and filmmaker, Hamed Ghashghavi, gave me his opinion on the recent developments:

“It seems to me that the US behaves like an injured wolf that is close to its death, but before vanishing is trying to hurt others. The more aggressively the US behaves, the closer, it appears to be at its end. The recent attack against Syria, whatever the reasons and consequences, has symbolically proven how and why the so-called US Empire is declining. What the US did is also sending a strong signal to Iran and its project of the military base near the Syrian town of Khmeimim, but it is also a message to an anti-Trump wing of neocons who have been accusing him of being too much ‘pro-Putin’ and ‘pro-Assad’.”

What is now clearly detectable in the region is not just a condemnation of the US and Western actions, it is also a deep fatigue of having to endure the same type aggression which brings absolutely nothing except misery to the people of the Middle East and the world.

In Syria, the sentiments are clear. My friend, a Syrian educator Ms. Fida Bashour summarized it all, I believe:

“I feel sad and worried. I want this war to finally stop, no blood any more, I want peace and to have my safe existence. I don’t want others to interfere in our life. Why doesn’t Trump let us live as we want to; why is he doing this to us?”