Five Objectives of the United States In Africa 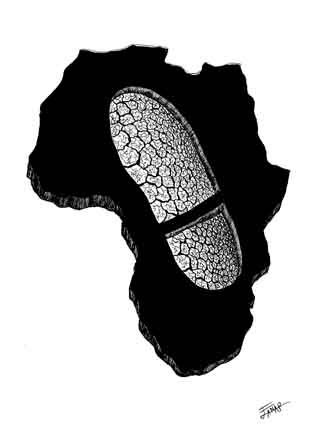 “Five Objectives of the United States In Africa” with Michel Collon. The African strategy; five goals of the US war against Libya; the five principles of war propaganda; NATO as the policeman of the world; Africom; Gaddafi’s rein in Libya; the Libyan opposition; Israel; Yemen and Bahrain; Eritrea; geostrategic importance of the Indian Ocean; global war on terrorism; indicators of US decline.