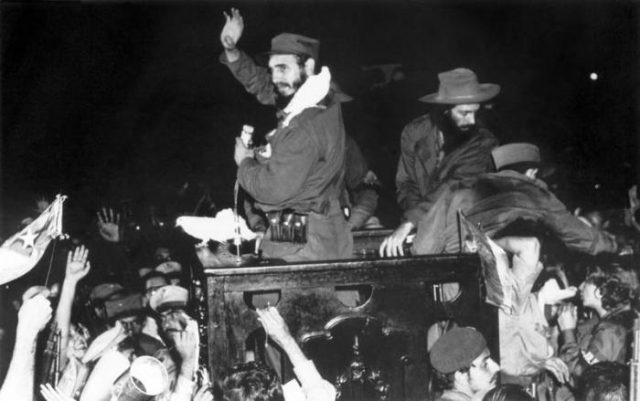 The historic leader of the Cuban Revolution has forever marked the history of Cuba and Latin America, making his country a symbol of dignity and resistance.

Translated from the French by Larry R. Oberg

Breaking the blockade against Cuba: interview with Claudia Camba